Apple has released an urgent, critical software patch to fix a major security vulnerability, after researchers found spyware could exploit it to hack directly into iPhones and other Apple devices.

The vulnerability was found on 7 September 2021, following which, Apple was immediately alerted to the threat. The malicious software takes control of an Apple device by first sending malicious image files embedded in a message through iMessage, the company’s default messaging app, and then hacking through a flaw in how Apple processes images and then utilises Pegasus spyware.

The iMessage security vulnerability makes the phones susceptible to eavesdropping and remote data theft, and is applied to all Apple devices. Pegasus can turn on a user’s camera and microphone, record messages, texts, emails, calls — even those sent via encrypted messaging and phone apps like Signal — and send them back to the attacker.

Pegasus doesn’t require users to click on any suspected link or open infected files and is considered the pinnacle in surveillance technology, as it allows hackers to break into a person’s phone without alerting the victim.

It is recommended that all Apple device users should update their phone, iPad, and Mac device’s iOS software immediately to mitigate this risk.

The latest from CTS 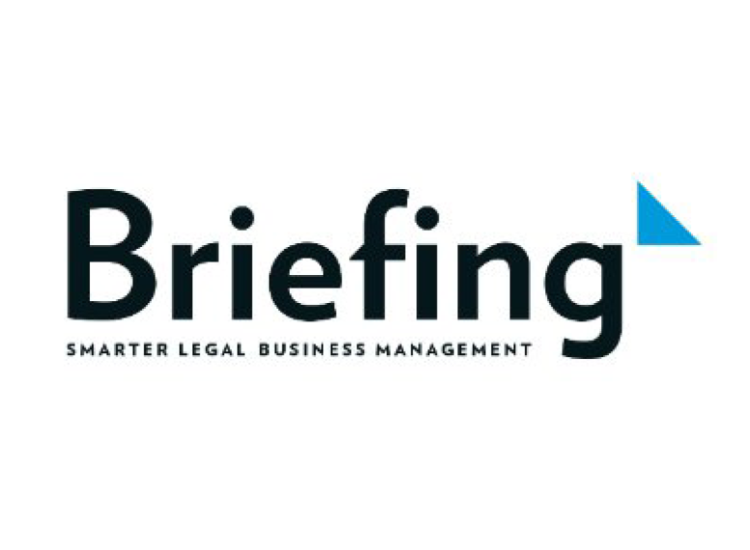 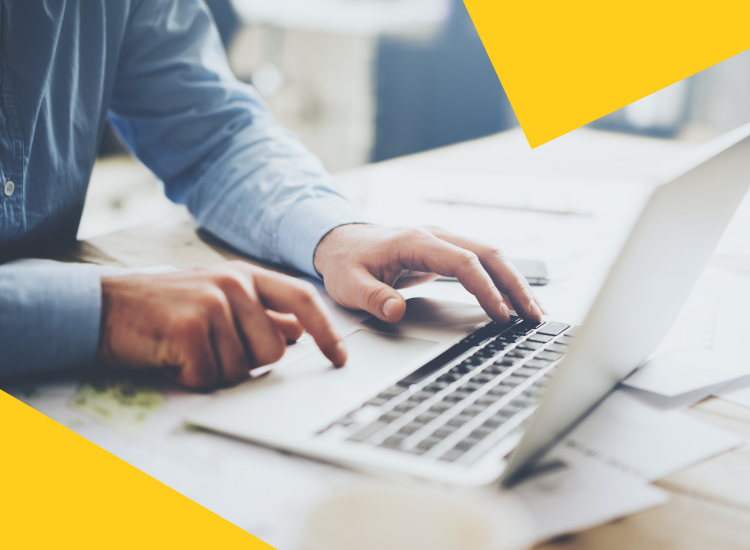 Discover what spear phishing is, the characteristics of a suspicious email, and what security methods you should put in place to protect your data and legal practice from being breached.
Read more 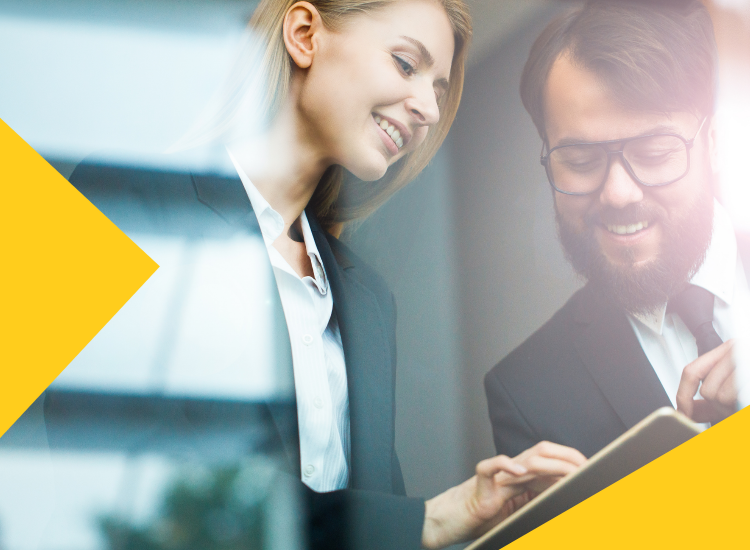 2022: All Together Now… or not? Reflections from our In-House Legal CIO

Our In-House Legal CIO, David Fazakerley, shares his thoughts and findings following a 'debate'-style social event with law firm leaders from up and down the country.
Read more

CTS and Katchr have formed a new partnership, with CTS adding market-leading management intelligence products to their own portfolio of services.
Read more 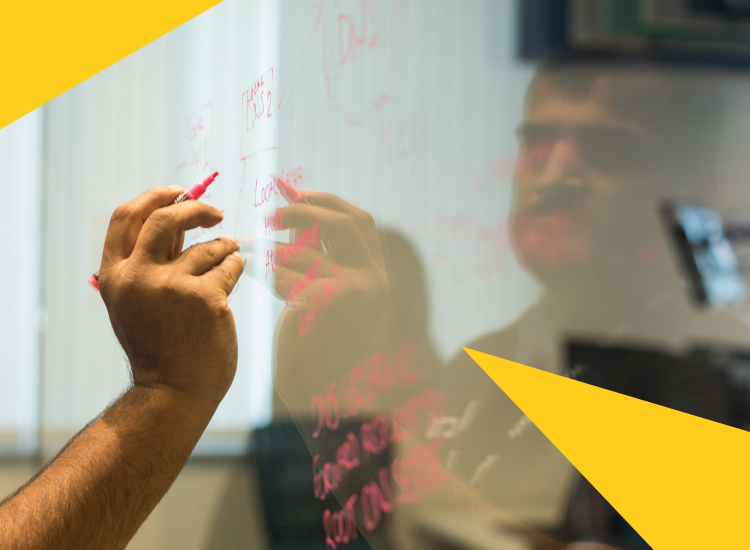 Investing in our Datacentre to Improve Performance for Clients

We have invested considerably in upgrading our datacentres to provide enterprise-level, high performing platforms that are reliable and secure enough to meet the needs of our legal sector clients, now and in the future.
Read more 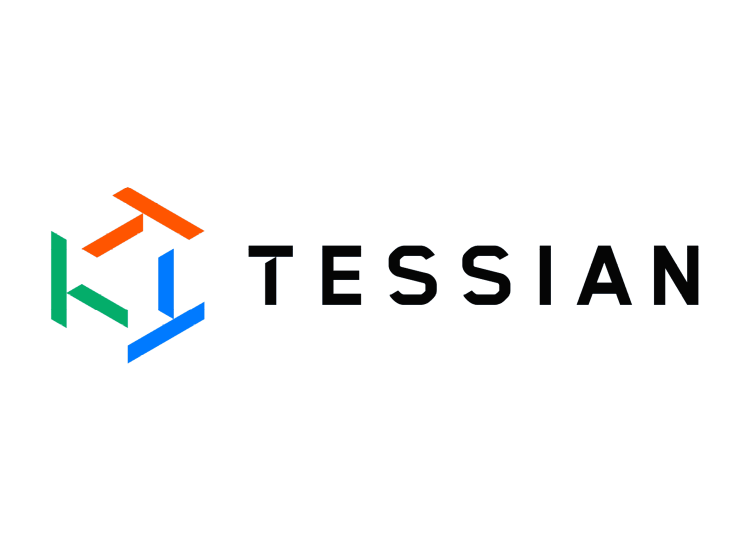 Experts from CTS, Tessian, Mishcon de Reya and ZeroDayLab come together to discuss how the legal sector can protect itself from the ever-increasing spearphishing attacks.
Read more